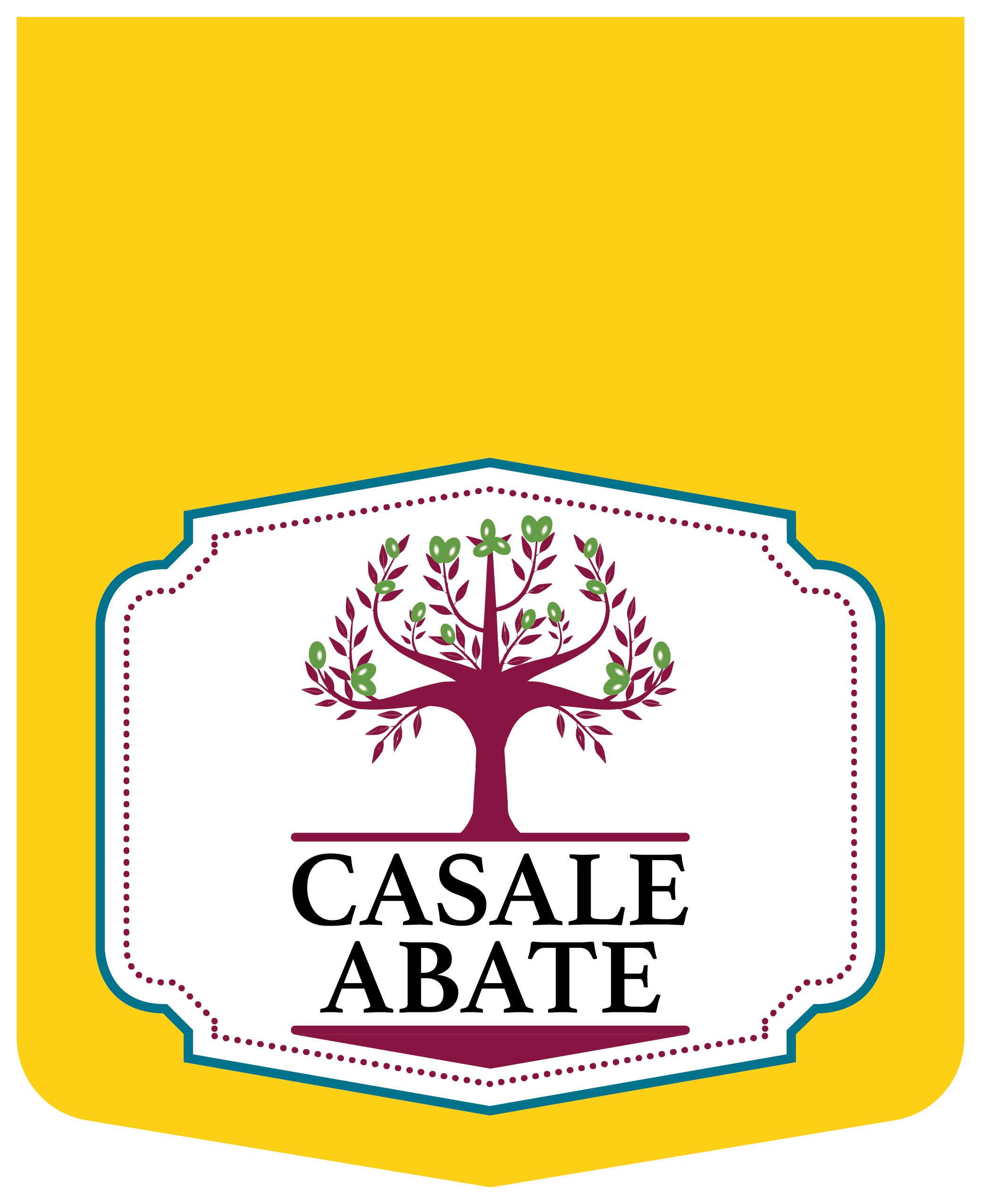 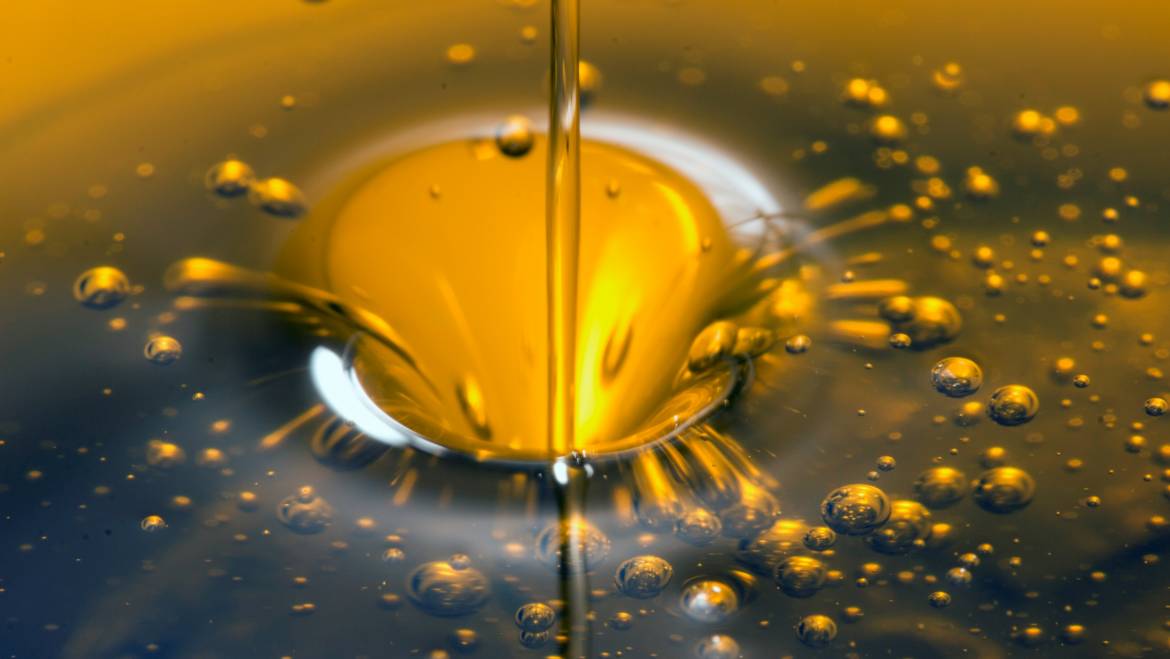 The main cultivars present in our olive groves are those provided for in the DOP “Val di Mazara” discipline, namely “Nocellara del Belice“, “Biancolilla” and “Cerasuola“. The three cutivars allow the production, obviously, of both mono-varietal oils and blended oils.

The “Nocellara del Belice” cultivar is a particularly large and tasty olive, which is mainly produced in the area between Menfi, Santa Margherita di Belice, Montevago, Castelvetrano, Santa Ninfa, Gibellina, Campobello di Mazara, Poggioreale and Salaparuta. The oil obtained from the pressing of these olives generally has a color that can range from yellow to intense green and a very low acidity that is constantly kept below 0.50%. On the nose, the extra virgin olive oil produced by “Nocellara del Belice” presents itself with a medium intensity fruity olive accompanied by notes of almond, green tomato, mown grass, artichoke and sometimes aromatic herbs. The taste is bitter, slightly spicy and with a hint of sweetness. In the kitchen, this oil gives its best both raw (for the dressing of soups, vegetables and salad) and cooked (in the preparation of roasts and fries, both meat and fish).

The “Biancolilla” cultivar owes its name to the fact that the olive produced passes from the light color of the unripe state (pea green) to the more lively (vinous red) of maturity. The oil produced is balanced, fairly fluid, light green immediately after milling and straw yellow after decantation. It has a slightly spicy light fruitiness, and sometimes with hints of tomato, artichoke, almond and fresh grass.

The “Cerasuola” cultivar is characterized by great vigor and a fairly high productivity. The olives, which are elliptical and asymmetrical, are medium-sized, of an intense green color that turns black when ripe. It is cultivated in particular in the territories of the province of Trapani, and of the municipalities of Sciacca and Menfi and constitutes the productive base of the “Val di Mazara” DOP olive oil. 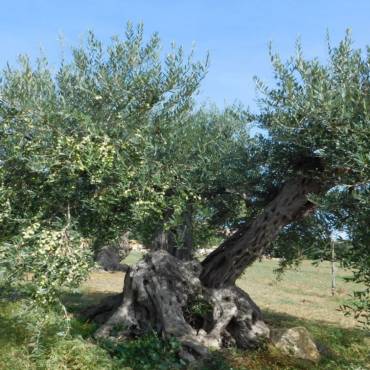 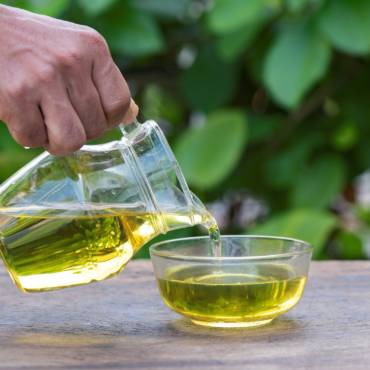 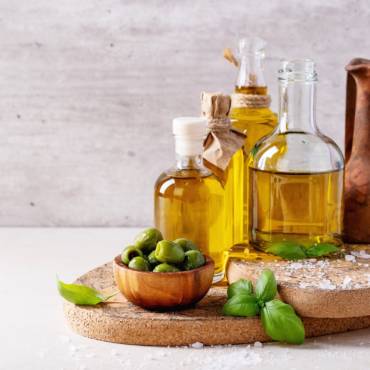 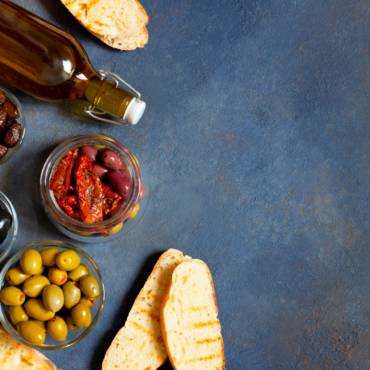